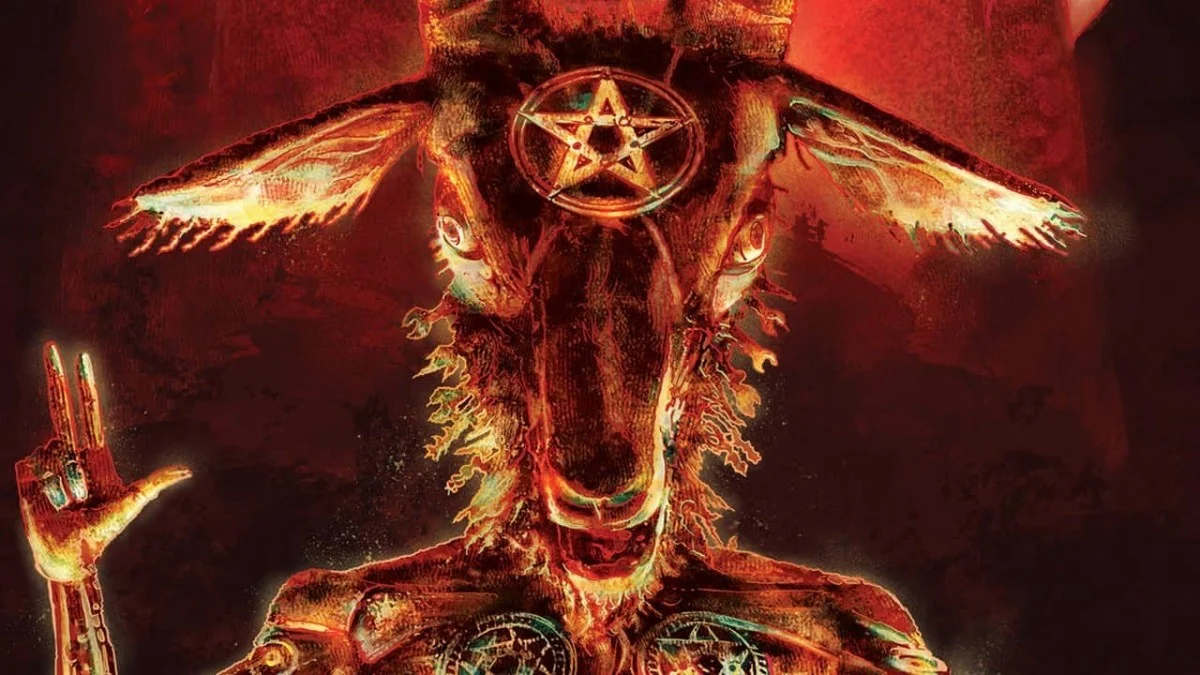 Antrum was one of those films i’d heard about on the internet. Its background story is legendary. Billed as the “Deadliest film ever”. Tales of movie theatres spontaneously combusting killing all within whilst they were watching the film. Legend has it those who watch the film (mainly festival directors none of whom actually chose to display the film) have a nasty habit of either dying or almost dying moments after viewing the film. The film dating from 1971 was thought lost until a copy of the 35mm film was found in conneticut and republished.

Myself, with a healthy sense of the morbid thought “I am up for this challenge!” and found a copy of the film online and here we go!

I have to say this film started out with a creepy vibe to it. The background music and noises create an unearthly atmosphere. The film revolves around nathan a young child who’s dog has just died. His sister tells him the dog has gone to hell. The pair conduct a ritual and start digging a hole which the young boy believes will reach the doors of hell.

Later research indicated that Antrum was actually made in 2018 but made to look like a 1970s film. The creators have recreated the analogue film texture brilliantly. This genuinely looks to be a 70’s film. ,I take my hat off to the marketing team for the brilliant concept behind this film guaranteeing it notoriety in the horror movie underground!

Overall I enjoyed the film. The occult aspect to it came across as rather genuine too. Some decent work must have gone into this film to make it so authentic.

About the Author: admin

PAGES ON THIS SITE:

MOVIE QUOTE OF THE WEEK: